The jury will decide this week how much Flame (real name Marcus Gray) and his team are owed. The trial lasted one week and featured testimony from Perry and Flame.

Perry’s attorney Christine Lepera had argued that there was no evidence that “Joyful Noise” was widely distributed and that her clients wouldn’t have heard it due to the song’s obscurity. She also argued that the underlying beat is too common and short to be copyright protected.

“They’re trying to own basic building blocks of music, the alphabet of music that should be available to everyone,” Lepera said during closing arguments.

Flame’s team including Da Truth (real name Emmanual Lambert Jr.), who co-wrote “Joyful Noise,” argued that the track was a hit in the Christian music scene and was widely available on platforms such as YouTube and Spotify. Perry’s origins in Christian music were also mentioned. 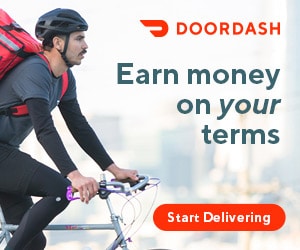