By United Press International on March 31, 2019

WASHINGTON (UPI) — Joe Biden responded to accusations of inappropriate touching on Sunday, saying he didn’t believe he had “acted inappropriately” but would listen to suggestions that he had.

Biden issued a statement responding to a piece former Nevada assemblywoman Lucy Flores in New York magazine’s The Cut on Friday in which she said Biden approached her from behind, grabbed her shoulders, leaned in and “inhaled my hair,” then kissed her on the back of the head while she was waiting to speak at a political event hosted by Biden when she was running for lieutenant governor in 2014.

“In my many years on the campaign trial and in public life, I have offered countless handshakes, hugs, expressions of affection, support and comfort,” Biden said in a statement, according to CNN. “And not once — never — did I believe I acted inappropriately. If it is suggested that I did so, I will listen respectfully. But it was never my intention.”

Biden, who is considering a bid for president in 2020, added that he “may not recall these moments the same way, and I may be surprised by what I hear. But we have arrived at an important time when women feel they can and should relate their experiences, and men should pay attention. And I will”

Flores wrote that Biden’s alleged actions, which occurred as he was serving as vice president under President Barack Obama, were “demeaning and disrespectful” and made her feel “uneasy, gross, and confused.”

“Imagine you’re at work and a male colleague who you have no personal relationship with approaches you from behind, smells your hair, and kisses you on the head. Now imagine it’s the CEO of the company,” she wrote. “If Biden and I worked together in a traditional office, I would have complained to the HR department, but on the campaign trail, there’s no clear path for what to do when a powerful man crosses the line. In politics, you shrug it off, smile for the cameras, and get back to the task of trying to win your race.”

Flores added that she told some of her staff about what happened and didn’t plan to tell anyone else, until she saw multiple pictures of of Biden appearing to interact with women in similar ways and observed the “obvious discomfort in the women’s faces.”

“Biden, I’m sure, never thought twice about how it made them feel,” she said. “I knew I couldn’t say anything publicly about what those pictures surfaced for me; my anger and my resentment grew.”

Appearing on CNN’s State of the Union Sunday, Flores said Biden’s statement was “certainly better” than initial statements from Biden spokesman Bill Russo, in which he said Biden and his staff at no point had “an inkling that Ms. Flores had been at any time uncomfortable” and didn’t recall the alleged incident, adding that “Ms. Flores has every right to share her own recollection and reflections.”

Flores added that she was glad Biden said he was willing to listen and “is clarifying his intentions,” but said she came forward with the allegation to address what she observed as a pattern of similar behavior. 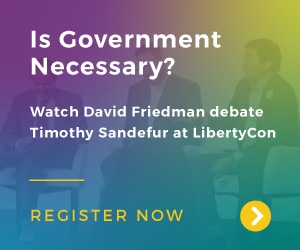 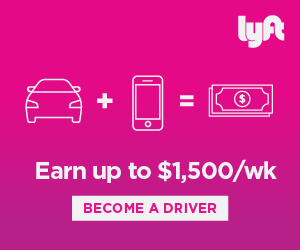