By United Press International on May 5, 2018

LOS ANGELES (UPI) — The first episode of The Karate Kid sequel series Cobra Kai has gotten about 11 million views since it was posted on YouTube Red Wednesday.

Ralph Macchio and William Zabka return as former high school rivals Daniel LaRusso and Johnny Lawrence in the new show, which had a 100 percent positive rating from critics on RottenTomatoes.com Saturday morning.

Set 34 years after Daniel defeated Johnny in a high-profile karate tournament, the 10-episode series finds Daniel as the wealthy owner of a car dealership and the married father of a spoiled teen-age daughter, played by Mary Matilyn Mouser, who runs with a trouble-making crowd.

Meanwhile, Johnny is an unemployed alcoholic inspired to open his own dojo after befriending a bullied boy, played by Xolo Marideuna. He is also estranged from his own teen-age son, played by Tanner Buchanan.

The first two episodes of the show are free via YouTube Red and further installments can be viewed by signing up for a free, 30-day trial of the streaming service. 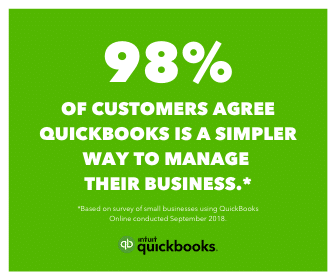